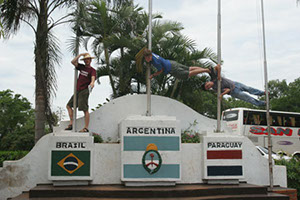 In 1898 Colegio Adventista del Plata was opening its eyes to a lifetime of excellence and service. Guided by Divine Providence, Adventist pioneers worked hard to establish a small school to provide Christian education and spread the gospel to this…  Read more 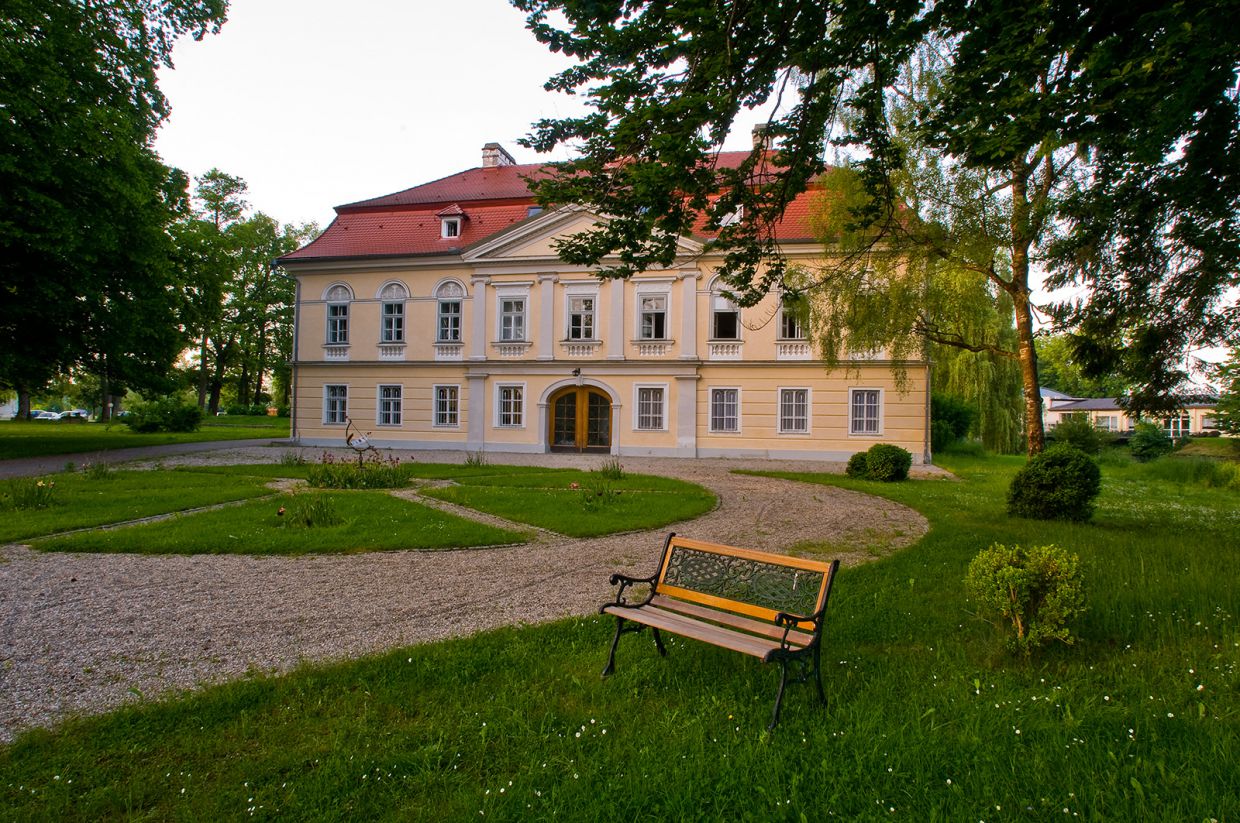 Seminar Schloss Bogenhofen is located in a rural setting about four miles east of the town of Braunau on the river Inn. Across the river from Braunau is the German town of Simbach. About thirty-six miles to the southwest lies…  Read more 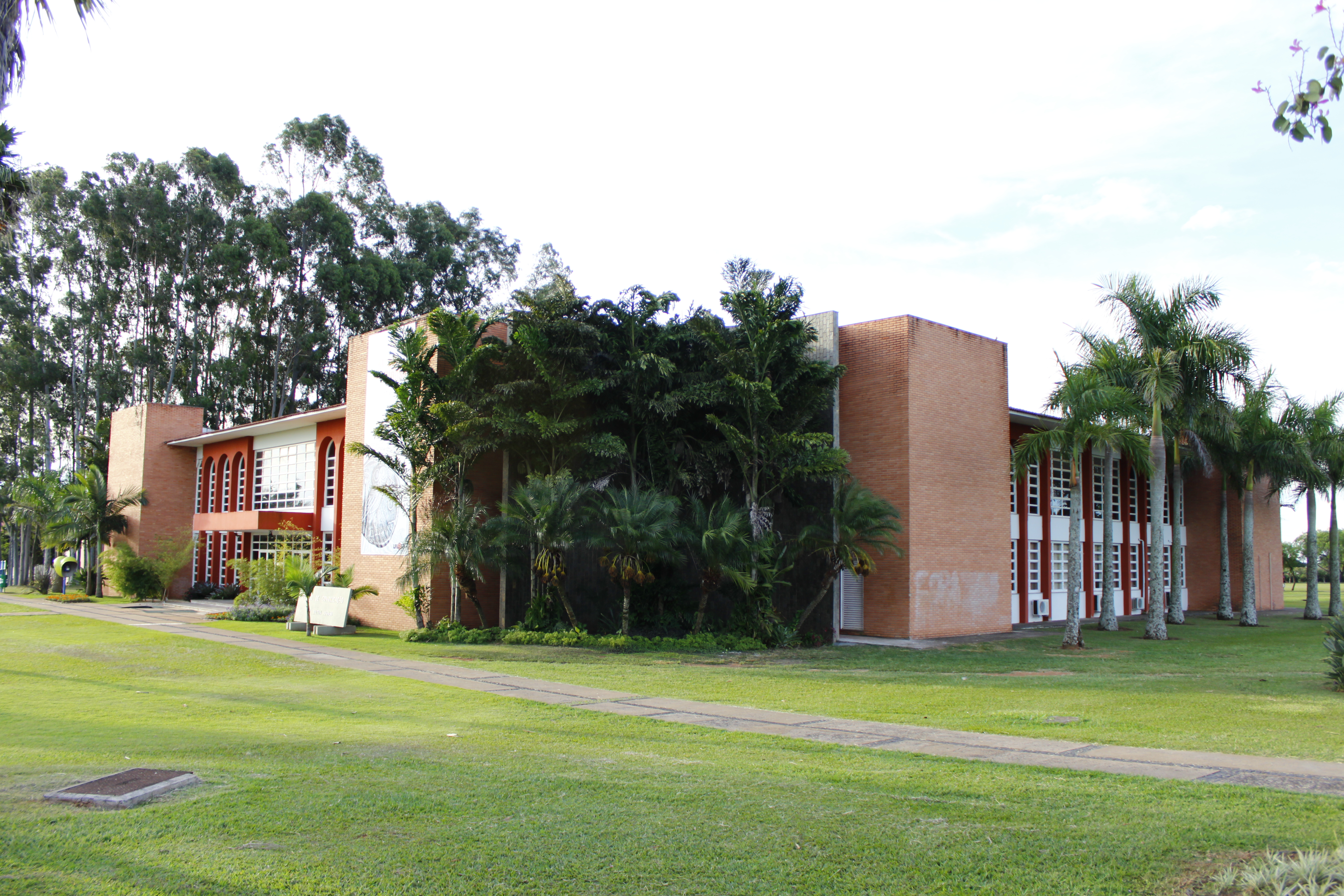 Faculdade Adventista da Bahia (FADBA), located in Bahia, Brazil, is well known for its mission, focusing on preparing theologians and young professionals for the work market and for eternity. FADBA has also been working on providing its students opportunities to…  Read more 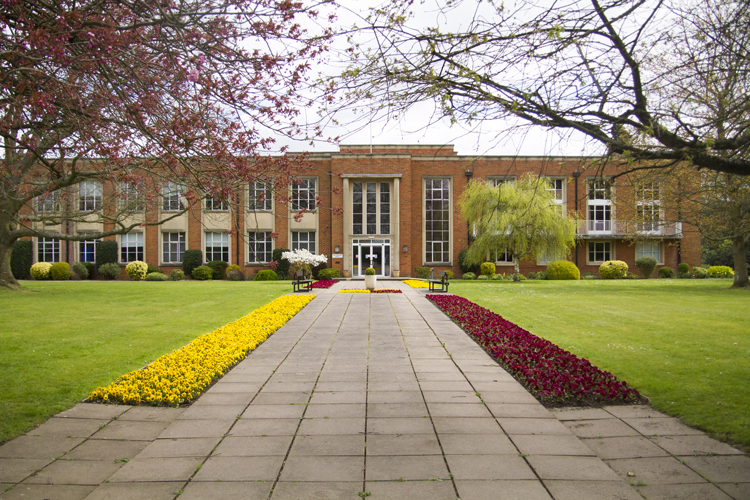 Study British literature in the very country where it was inspired and written, including reading authors such as Shakespeare, Milton, Wordsworth, Austen, Dickens, Hardy, Wilde, Potter, Woolf, Tolkien and Lewis. Study British history where the events actually happened, including visiting places…  Read more 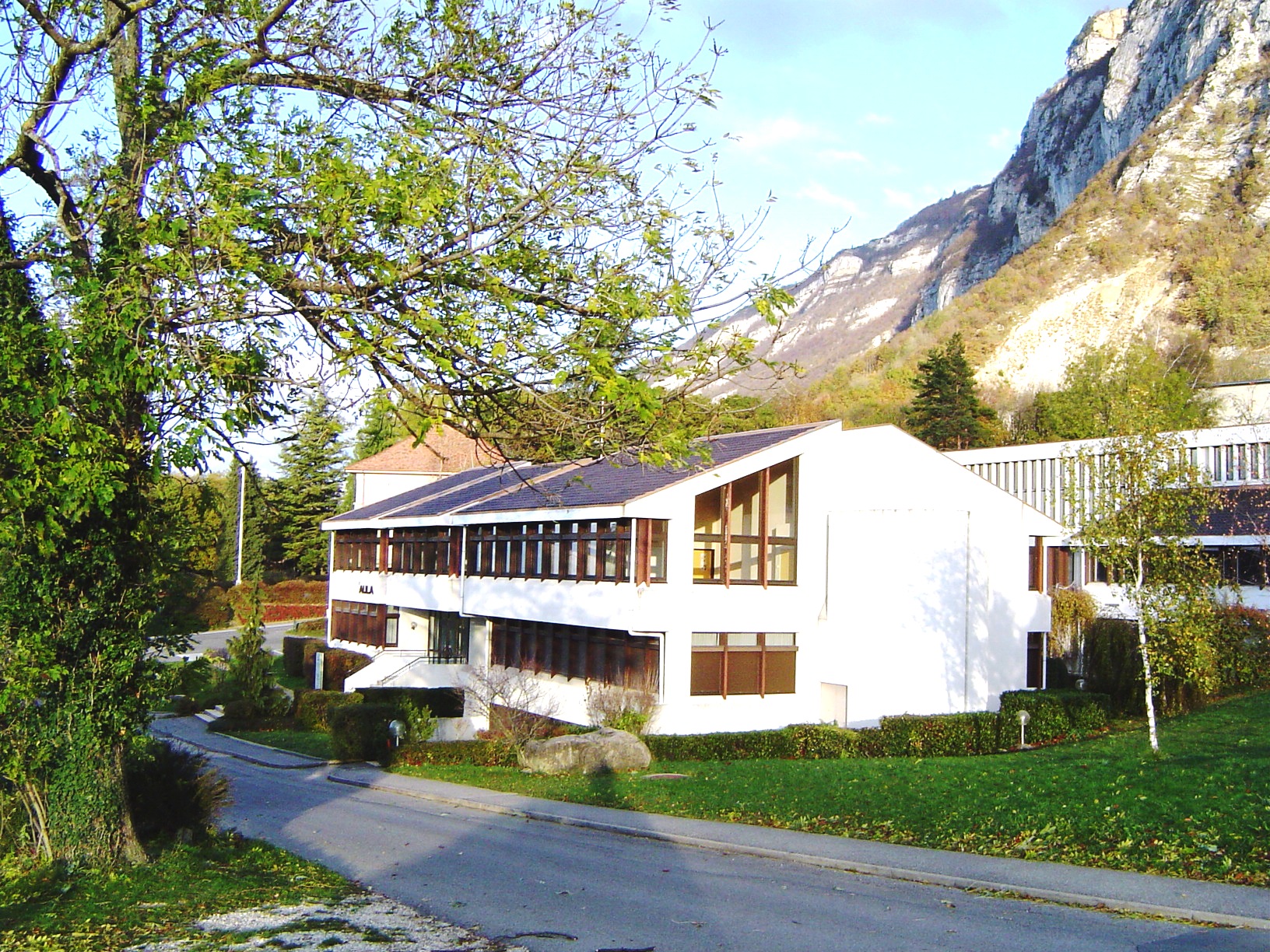 Salève Adventist University (Campus Adventiste du Salève) is about five miles from Geneva across the Swiss-French border. The campus itself is part way up Le Salève, the top of which is about 4,000 feet high. This mountain with its restaurants…  Read more

Friedensau Adventist University is the oldest Seventh-day Adventist school for ministerial education in Europe, founded in 1899. The university is located 20 miles east of Magdeburg and about 8 miles south of Burg. Berlin, the capital of Germany can be reached…  Read more 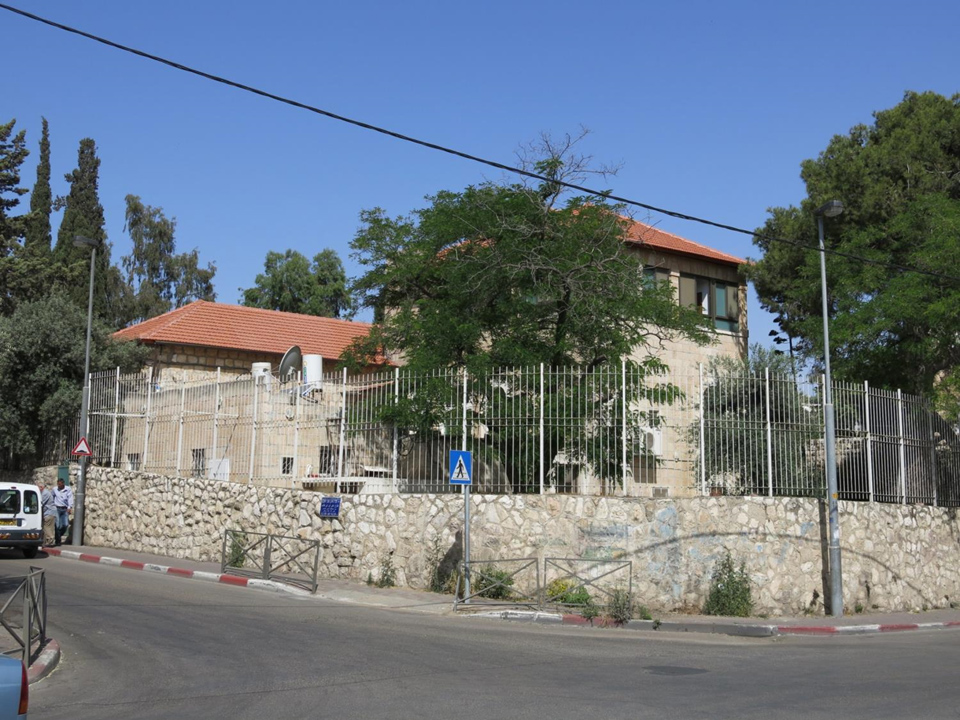 The Jerusalem Study Center is located in East Jerusalem, a short distance from the Damascus Gate of Old Jerusalem, the Garden Tomb, the Albright Institute and the Ecole Biblique. The Center is set up with comfortable dormitory rooms, and a…  Read more 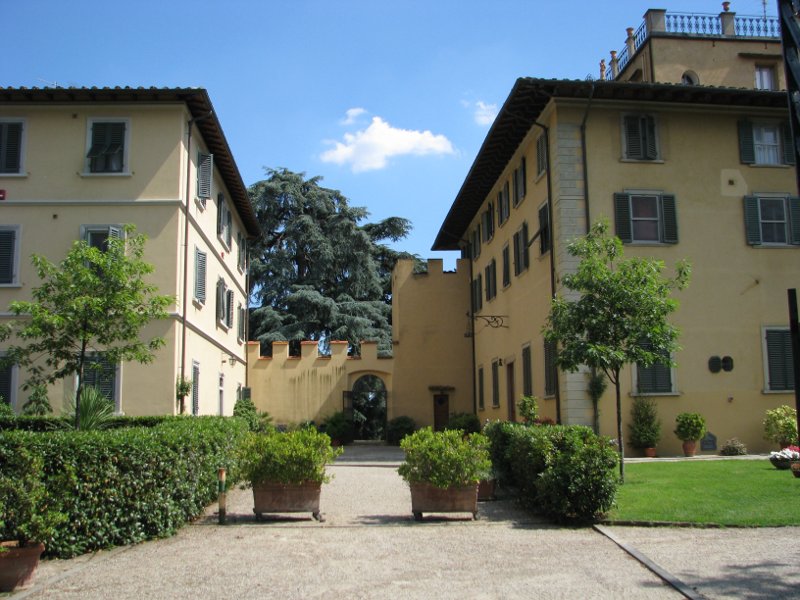 The Italian Adventist University Villa Aurora is located on a 14th Century Renaissance Villa in suburban Florence, the main city of the Province of Tuscany. Students enjoy the birthplace of the renaissance which changed the course of the world’s history.…  Read more

Established in 1939, Middle East University (MEU), in Beirut, Lebanon is in the unique position of being the only Seventh-day Adventist institution of higher education in the Middle East and one of the oldest institutions of higher learning in Lebanon.…  Read more 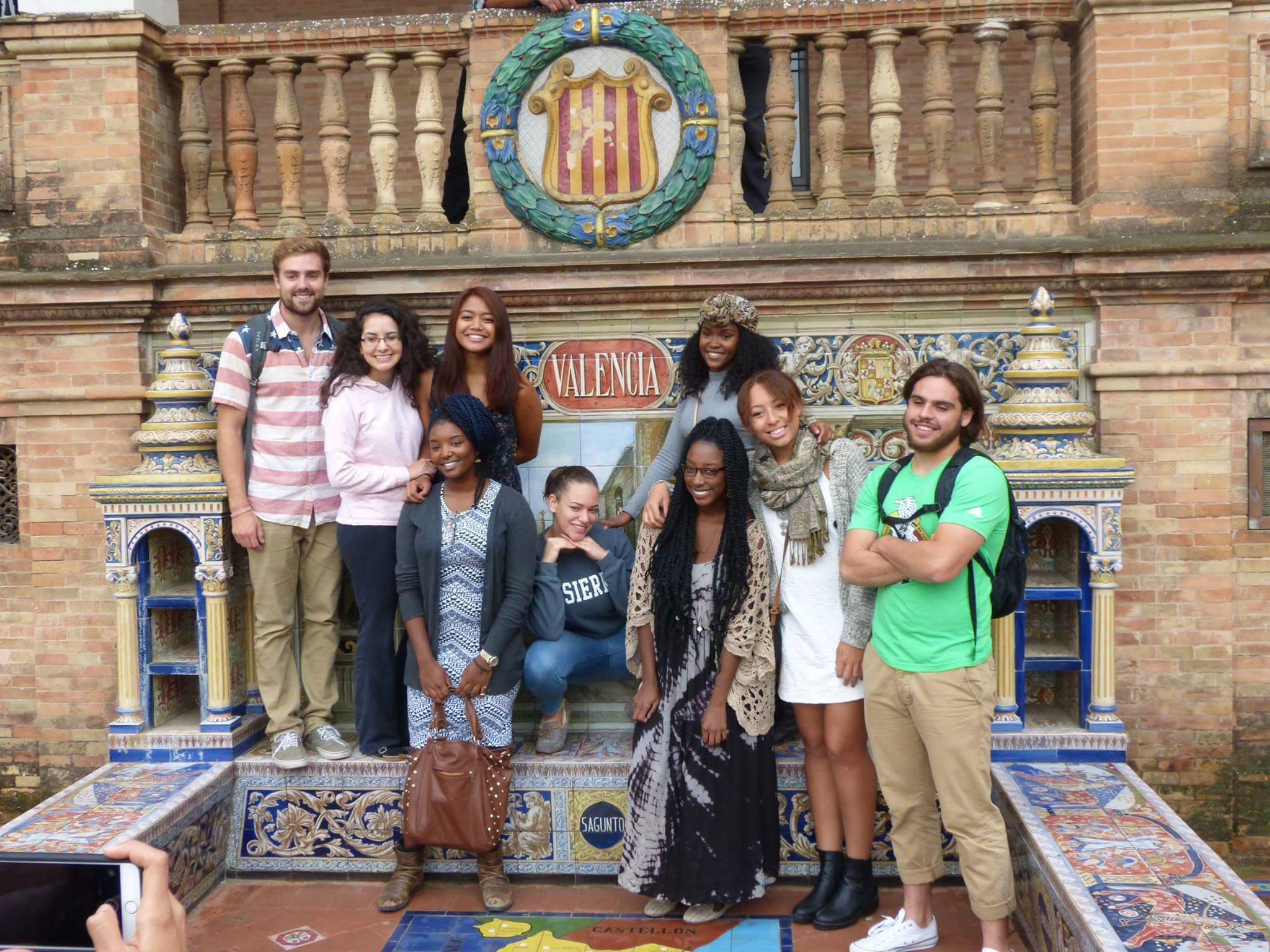 The Escuela Superior de Español de Sagunto (ESDES), accredited by the Instituto Cervantes (since January 1st, 2021), operates in the Campus Adventista de Sagunto. This campus occupies about 25 acres on a gentle slope overlooking the towns of Port Sagunto…  Read more 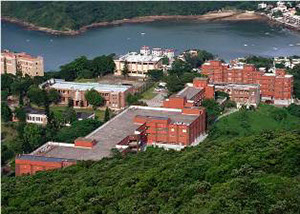 Taiwan Adventist College (TAC) is located in a rural setting about 15 minutes away from Sun Moon Lake. Situated on a spread of 125 acres of hills and valleys, in the midst of nature’s abundant beauty and fresh air. TAC…  Read more