See a summary of Dates & Prices for all programs

Faculdade Adventista da Bahia (FADBA), located in Bahia, Brazil, is well known for its mission, focusing on preparing theologians and young professionals for the work market and for eternity. FADBA has also been working on providing its students opportunities to learn other languages to better serve God in different areas. The recently founded Mission and Language School has been working to provide these opportunities for students, employees and the community. FADBA is located in the State of Bahia, 73 miles from Salvador, the largest city in the Northeastern Region of Brazil, and the 3rd-largest city in the country. As a major Brazilian port, Salvador has 2.9 million people and forms the heart of the Recôncavo, Bahia’s rich agricultural and industrial maritime district. FADBA is about an hour from Salvador by car and the access to the College is very easy and fast.

Faculdade Adventista da Bahia was founded in 1977. After having dreamed of setting up a new school for a long time, in July of that year, the Brazilian Eastern Union of the Seventh Day Adventist Church of Bahia gave the go ahead to buy the Capoeiruçu Farm, which is situated in the town of Capoeiruçu, in the Cachoeira Municipality.  Finally, the state of Bahia was blessed with the presence of an Adventist educational institution.  Since that time, we have constantly been growing.

Today FADBA offers undergraduate degree programs in Business Administration, Accounting Sciences, Nursing, Physiotherapy, Psychology, Information Technology Management, Dentistry, Education, Executive Secretariat, and Theology, as well as, master degree, and speciality programs in Theology, Nursing, Education, Business, and Psychology. We also have a Conservatory where music (voice and instruments) is taught for all ages, and the college has active choirs and orchestras.  Lastly, we also have a Mission and Language School.

The Faculdade Adventista da Bahia is looking forward to receiving committed and  engaged students to be a blessing among the Portuguese speaking population. Brazil offers stunning nature, breathtaking landscapes, rich culinary experiences and the friendship of its people, who are well known for their warm reception of foreigners. We are excited to work together with the Adventist College Abroad program sending and receiving students across cultures.

The college is located close to many tourist attractions, such as Morro de São Paulo – Bahia, Chapada Diamantina, Praia do Forte, Costa do Sauípe, Salvador and many other places that offer incredible and unique cuisine, a lot local history, beautiful beaches with water temperatures ranging from 23ºC to 28 ºC,  very friendly people and unforgettable experiences. The climate is tropical, characterized by high temperatures and high humidity, the wettest being between April and July. Although the temperatures are quite constant throughout the year, the maximum temperatures range between 26 ºC in the winter months (July-August) and 33 ºC in the summer months (December to March), while the minimum temperatures vary between 21 ºC in winter and 24 ºC  in summer.

Benefits of an experience at FADBA

A visa IS required for the academic year, and necessary documentation will be issued by the ACA office. All information and instructions will be provided in the ACA official Admittance email.

Scheduled outings may include the following: 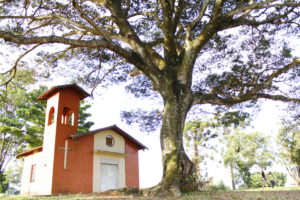 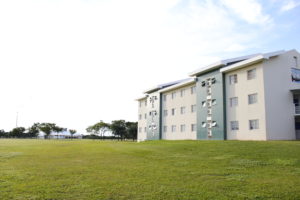 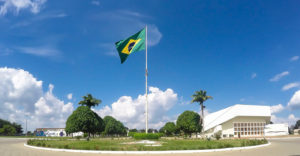 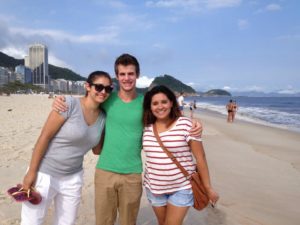 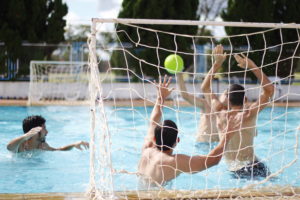 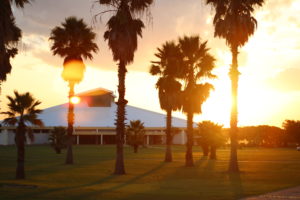 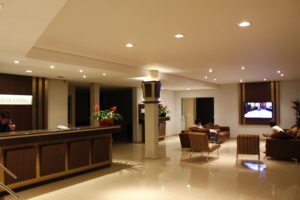 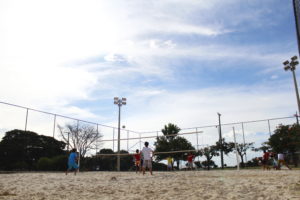 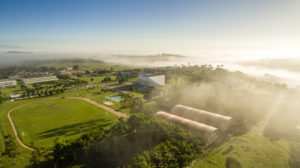 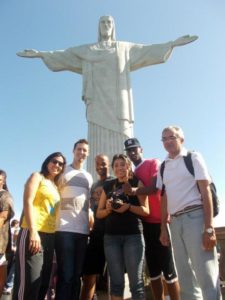 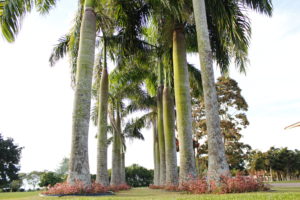 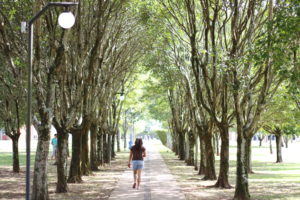 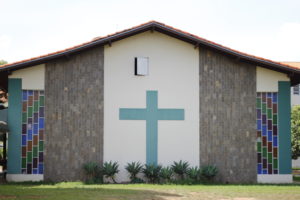 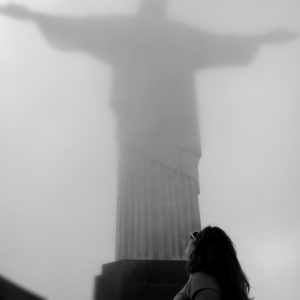 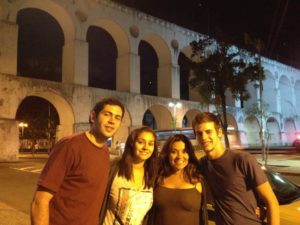 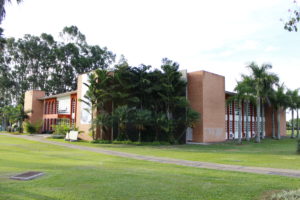 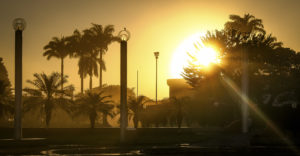 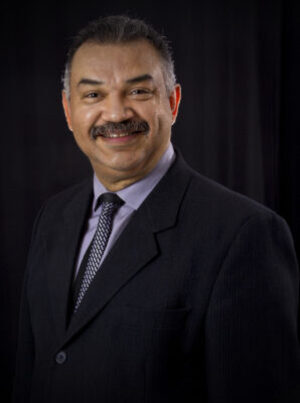