Study British literature in the very country where it was inspired and written, including reading authors such as Shakespeare, Milton, Wordsworth, Austen, Dickens, Hardy, Wilde, Potter, Woolf, Tolkien and Lewis. Study British history where the events actually happened, including visiting places such as Windsor Castle, St George’s Chapel, Hampton Court Palace, Stonehenge, Portsmouth, the Tower of London and Tintagel.

Acquire new cultural perspectives from living and learning with students and staff from over 60 countries on a campus set within the safe environment of a small English village just 35 miles west of London, the capital of the United Kingdom, where 265 languages are spoken daily, and just 10 miles east of the regional centre of Reading, where 150 languages are spoken by young people as their first language

Develop intercultural competencies and understandings, especially in terms of learning to appreciate and use a very different form of the English language.

Study at a British college which has been affiliated with Andrews University since 1983 and is an integral part of the world-wide Seventh-day Adventist system of colleges and universities.

Located 35 miles west of London, Newbold College is within easy traveling distance of some of England’s most famous tourist attractions. It is close to London Heathrow, London Gatwick and London Luton airports, as well as the national rail network.

London’s thriving arts and cultural scene feature some of the world’s most famous museums, galleries, concert halls and opera houses, and is just an hour away by train.

Windsor Castle, the occasional home of the British Royal Family, is twelve miles away. Across the River Thames is Eton with its world-famous school, attended by the current Prime Minister and many members of the Royal Family.

Newbold College is in the Royal County of Berkshire and is situated just outside Bracknell, a town of 115,000 population and a major hub for the computer technology industry. The town of Reading, ten miles away, has a population of 230,000 and is an important commercial and retail center.

All ACA students are picked up by the college transportation on arrival and dropped off at departure beginning and end of academic year, free of charge.  For any other personal trips, please see the directions from the airport to the college.

LONDON HEATHROW AIRPORT—It is 25 miles from Newbold College.  £30-£35 (30 minutes) by taxi directly to Newbold with Bracknell Cars Ltd.  Pay with cash, there is a 15% fee for using credit cards.

An opportunity is provided for at least ONE MAJOR guided tour per semester. Destinations may include:

For summer programs or applications for just ONE semester, a visa is NOT required. Please wait for the ACA official admittance email, before purchasing airfare.

For two or more semesters, a visa IS required, and necessary documentation will be issued by the ACA office. All information and instructions will be provided in the ACA official Admittance email.

Scheduled outings may include the following:

What Students are Saying about Newbold College of Higher Education 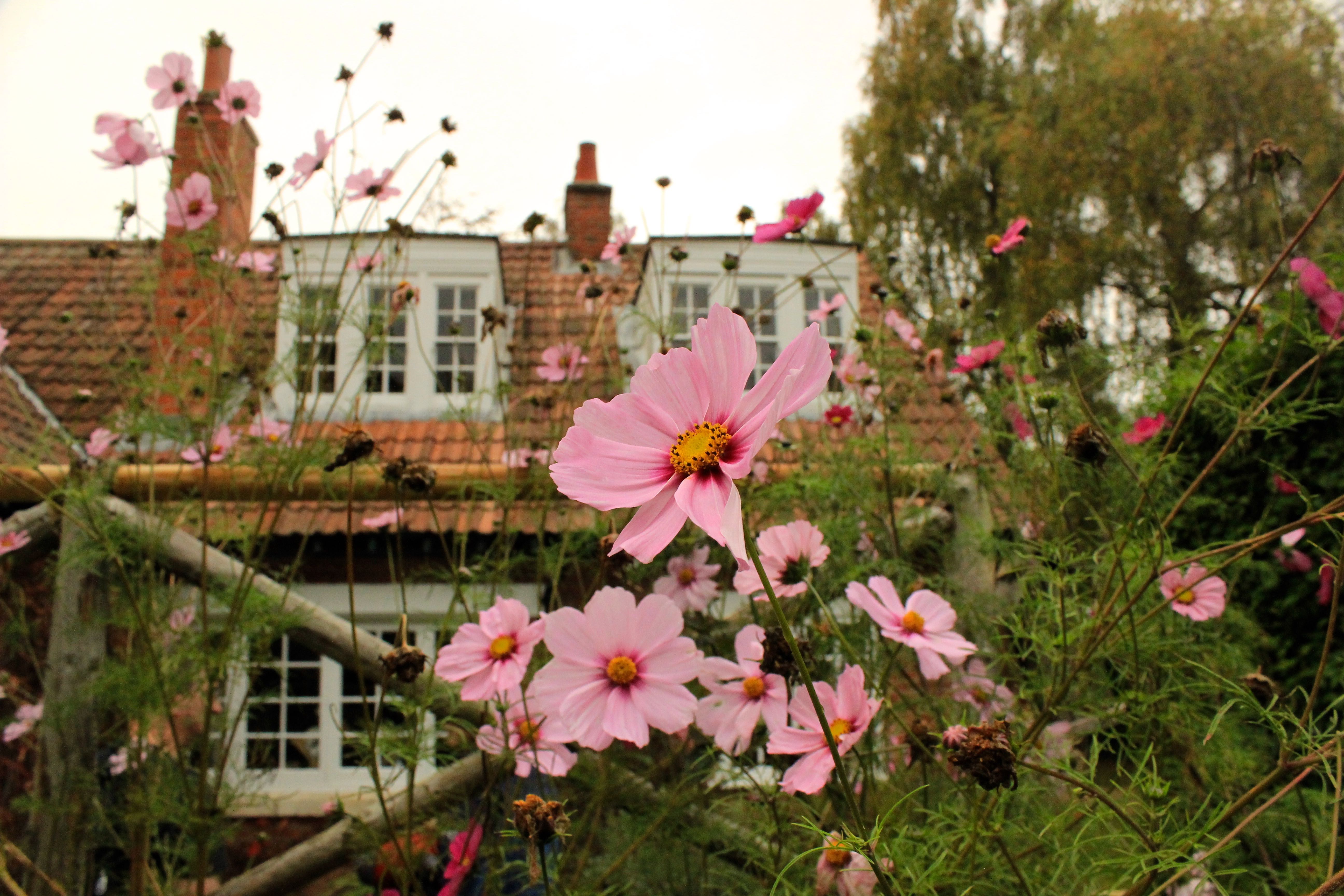 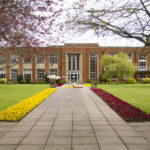 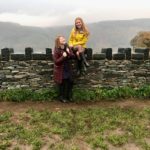 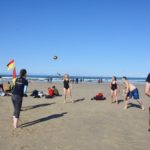 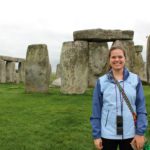 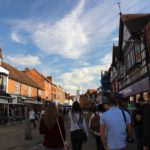 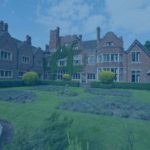 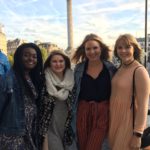 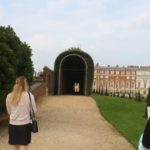 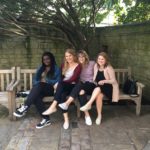 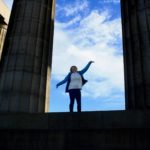 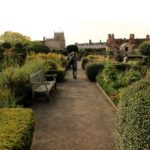